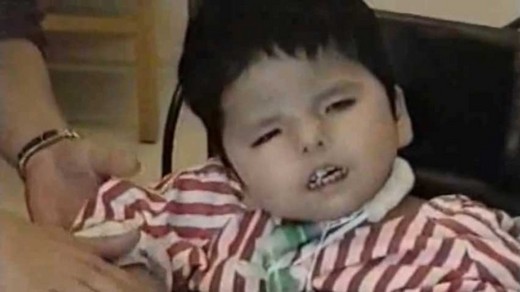 This is because different levels of government fund different services for First Nations children, especially those living on-reserve.

This has led to disputes between governments about who should pay for which services.

Jordan River Anderson from Norway House Cree Nation in Manitoba got caught in one of these payment disputes. As a result, he didn't get the recommended home-based care he needed.

Jordan was born in 1999 with multiple disabilities and stayed in the hospital from birth.

When he was 2 years old, doctors said he could move to a special home for his medical needs. However, the federal and provincial governments could not agree on who should pay for his home-based care.

Jordan stayed in the hospital until he passed away at the age of 5.

In 2007, the House of Commons passed Jordan's Principle in memory of Jordan. It was a commitment that First Nations children would get the products, services and supports they need, when they need them. Payments would be worked out later.

This is the legacy of Jordan River Anderson.